Bike Run Over by a Cement Mixer

more_horiz
copy-pasted lang and with all due respect to original poster, Vmax of MCP...


This happened at 1400H today along Laguna Boulevard, just outside
Laguna Technopark Gate 1. I was in a cage, waiting for 2 cars and a
cement mixer to cross the street southbound so I could turn left
towards Inchican road on my way to St. Scholastica's College. After the
2 cars passed, the cement mixer swerved sharply to the right toward
Inchican road. As if in slow motion, I saw a red underbone being
crushed to a pulp by its front wheels. A few feet behind and also
underneath the truck was a man rolling under the truck. To my surprise
and relief, the truck stopped as I was shouting at him to stop. The
fallen rider rolled to the curb side of the truck and stood up, dazed.
He had a massive abrasion (I hope it was just that) on the whole right
side of his face (or God forbid, was it actual skin torn out of his
face?). He staggered for a while and actually seemed to be talking to
the truck driver who just stepped out of his truck.

There were a couple of roving guards who immediately attended to the
victim. By then, my knees were weak from this horrific accident that
happened right in front of me.

I didn't see a helmet as the rider stood up so I couldn't be sure if he
had one on. Analyzing what just transpired, it would seem that the bike
was on the truck's right hand side and the driver didn't notice the
bike as he sharply maneuvered his truck westward to the road on his
right.

This scenario has happened before. My educated guess is many, many
times. Traversing through that small space on the right side of the
road is extremely hazardous for bikes, most especially if beside trucks
whose drivers don't really see them.

Around Laguna Technopark and surrounding villages, not to mention
Greenfield and Nuvali, there is a lot of construction going on, there
are numerous trucks and shuttle buses share surrounding roads with
riders employed at LTI and other commercial establishments in the area.

Please try and occupy the road like a car does, wear highly visible
clothing especially at night, and never traverse on the right side of
moving vehicles, especially trucks and buses.

I hope and pray that the unfortunate rider would live to see another day. 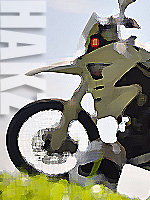 Re: Bike Run Over by a Cement Mixer

more_horiz
Sponsored content
keyboard_arrow_down
privacy_tip Permissions in this forum:
You cannot reply to topics in this forum
LMC Social
Links 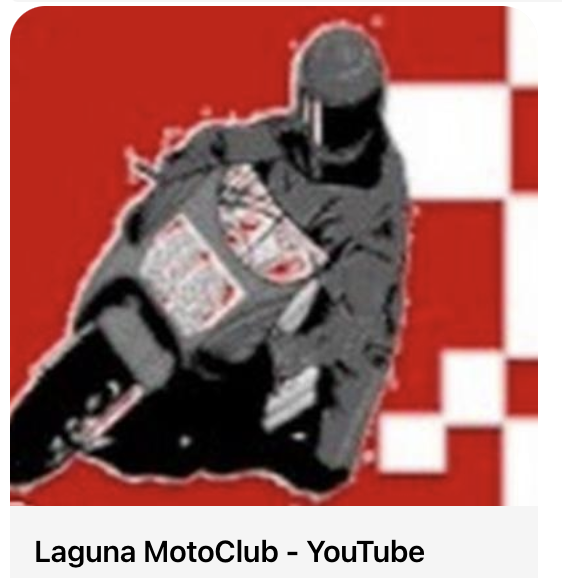